The Effects of Effective Waste Management on the Climate Change Crisis 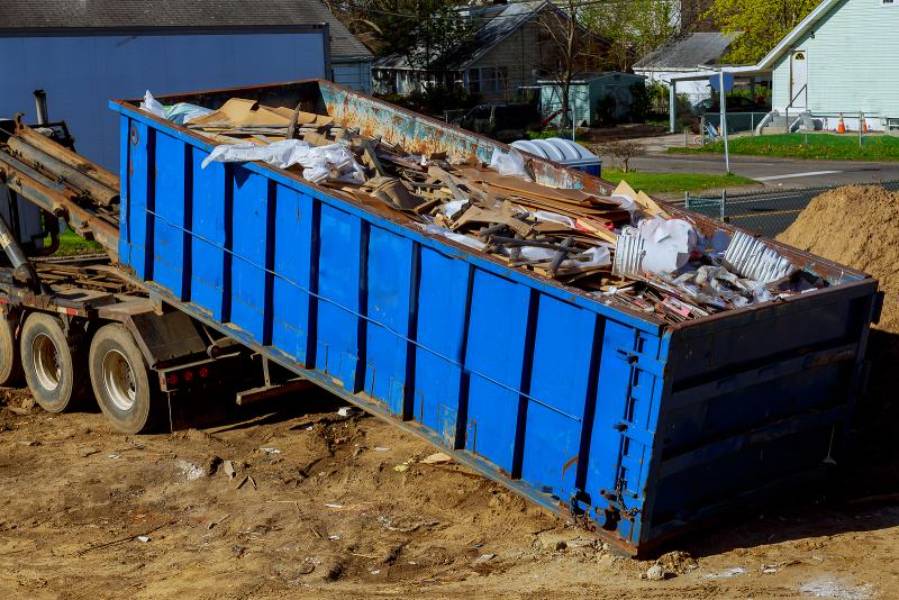 The Effects of Effective Waste Management on the Climate Change Crisis

The air quality we breathe is continuously declining with the increase in greenhouse gas emissions. Humans produce a great deal of pollution, and it isn't just generated by cars, factories, or power plants. Most people have a common misconception about garbage and waste management trucks. At M&M Waste, we take our jobs very seriously, and we can help you too with our dumpster rental services. Over time landfills have become sources of greenhouse gas emissions, and they must be approached as other industries to fix the climate change problem.

The Science Behind Climate Change

Many factors contribute to global warming, and humans are responsible for a significant part. The burning of fossil fuels is a leading cause, contributing to the emission of more greenhouse gases into the atmosphere.

While solar power may offset some of these effects, waste disposal remains a problematic aspect of climate change because it releases large amounts of methane, one of the most potent contributors to global warming. It's essential to keep in mind that our responsibility includes changing our ways and encouraging others to do so so we can make a difference. Only by altering our lifestyles now will we get ahead of climate change.

Carbon dioxide, methane, and nitrous oxide are the main greenhouse gases contributing to climate change. Large amounts of these gases are released into the atmosphere when burning fossil fuels and cutting down forests, and they are also released through livestock production and landfills.

Carbon dioxide is emitted from burning fossil fuels such as coal, oil, natural gas, and gasoline, and it's also released from wood products in homes and buildings. Carbon dioxide is used in manufacturing processes such as making steel and aluminum products and being produced by decomposing organic matter in landfills.

Methane is emitted when organic waste decomposes in an anaerobic environment, which means it doesn't have access to oxygen. Methane can be released from landfills through the gas collection system that allows it to be burned off or flared at regular intervals if it accumulates too much inside a cell. Landfills also produce methane when they accept food scraps, yard trimmings, or other materials that might be composted rather than buried deep underground where no oxygen can reach them.

Waste disposal is an essential part of life on Earth. Without it, our cities would be overrun with garbage and waste, which is not a viable solution. But in recent years, there has been a growing concern over how our current waste disposal methods contribute to climate change.

The effects of climate change have been felt across the globe. From severe droughts in Africa to rising sea levels in Asia, no place on Earth is safe from its effects. And while individual countries are taking steps toward reducing greenhouse gas emissions, we will only see real results if we work together as a global community.

Waste contains greenhouse gases such as methane, carbon dioxide, and nitrous oxide. These gases are released into the atmosphere when waste is disposed of improperly or decomposes in landfills or open dumpsites. The methane released from landfills accounts for about 20% of global anthropogenic methane emissions (the other 80% of rice cultivation).

Waste releases other pollutants contributing to climate change, like nitrogen oxides (NOx) and volatile organic compounds (VOCs). NOx and VOCs cause smog which reduces visibility and damages ecosystems. They are also responsible for acid rain that damages forests and lakes.

You Can Make A Difference

The climate change crisis has the potential to threaten our way of life. One way to fight this is by identifying the primary sources responsible for rising greenhouse gas levels and reducing their impact as much as possible. Of all the greenhouse gas sources, waste disposal ranks among the highest, making it a prime candidate for climate change mitigation efforts. But what factors contribute to the rise in greenhouse gases?

Ultimately, we should strive to reduce waste by purchasing only what we need. It's also essential that we continue recycling and reusing the items we buy, rather than just tossing them aside once their initial purpose has been met. We can also help mitigate climate effects by segregating trash into different bins—food/organic matter, recycling, paper/plastic/metal burnables. If you need a professional and reliable dumpster company to make sure your trash gets where it needs to go safely and quickly—and at an affordable price—M & M Waste is your solution!

Where To Dispose Of Electronics?

Decluttering Your Home Prior to Moving 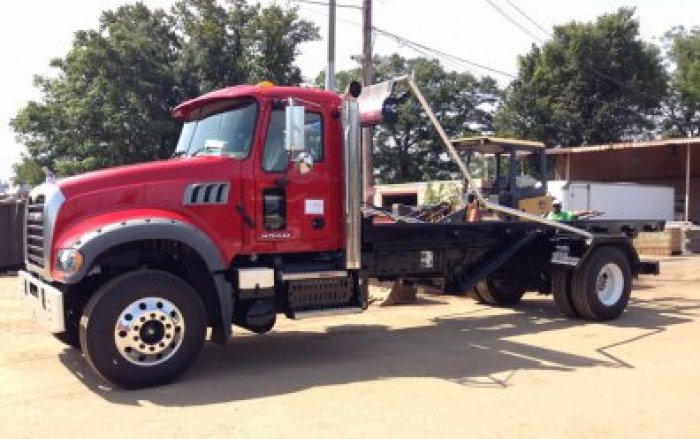 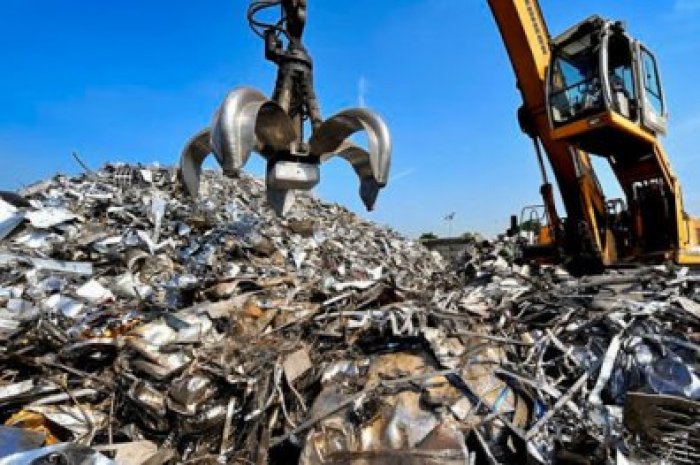 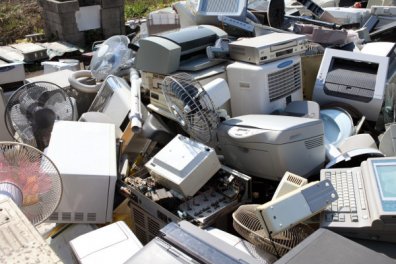